Kempambudhi Kere is situated behind Jinke Park, Chamrajpet, Bengaluru and is spread across 47 acres. Kempe Gowda I (1513-1569), the Vijayanagara kingdom chieftain who is credited with the founding of Bengaluru, built the lake for his family deity Kempamma in the 16th century. Some sources say Kempambudhi is the first lake in the Vrishabhavati stream series. The lake was once the life of Old Bengaluru (Chamarajapete and Basavanagudi) from where the city flourished. 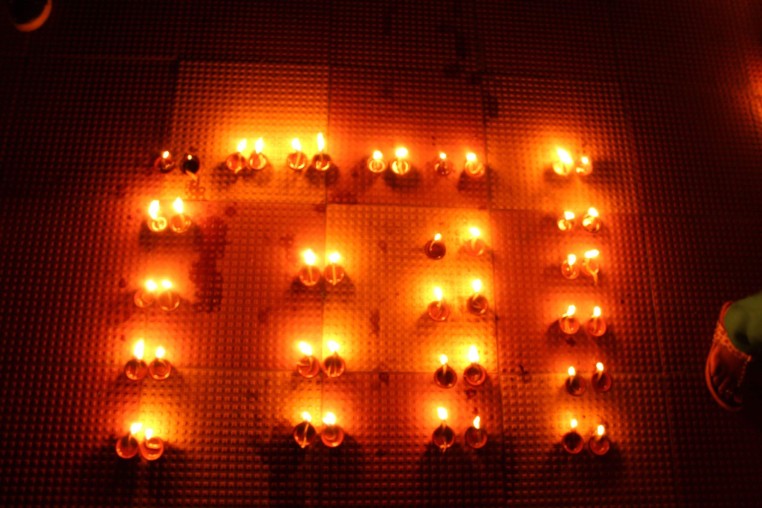 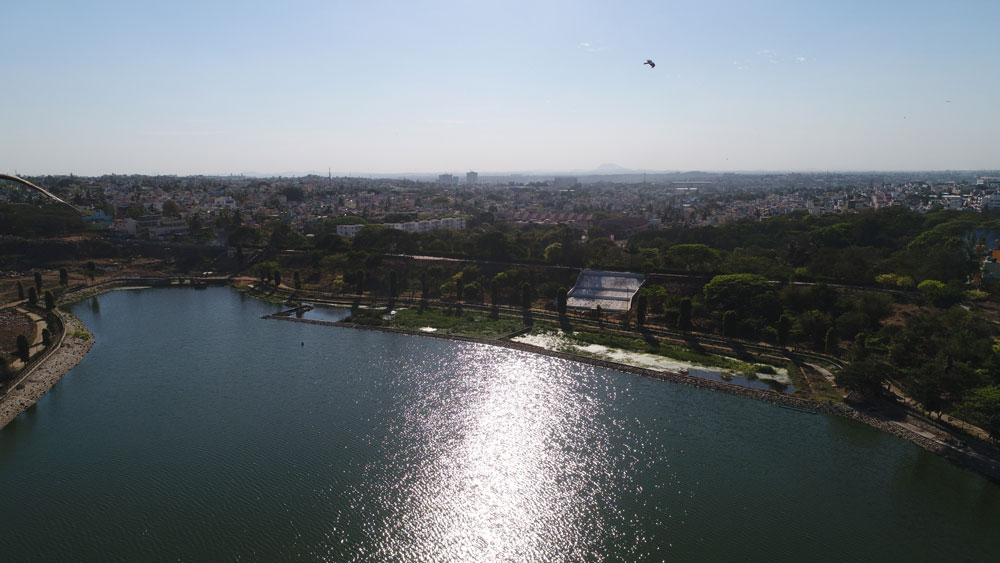 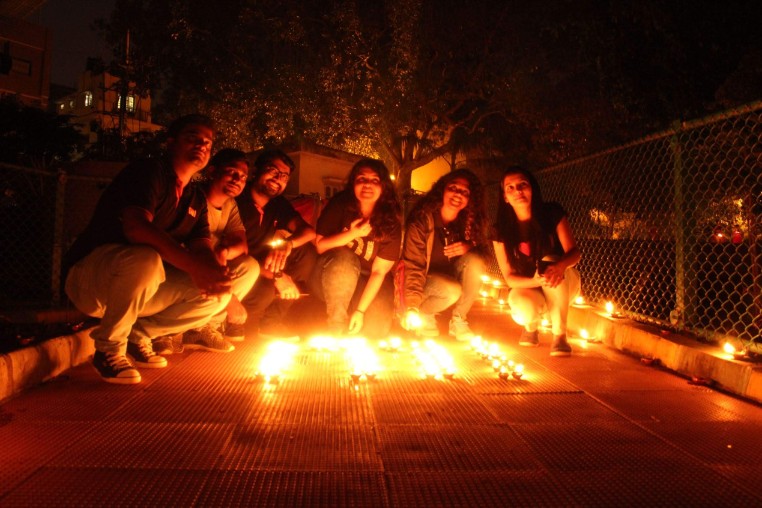 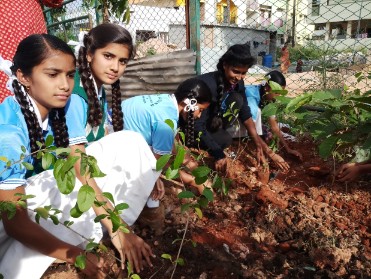 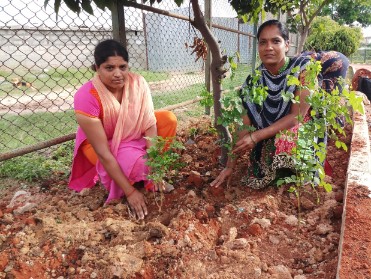 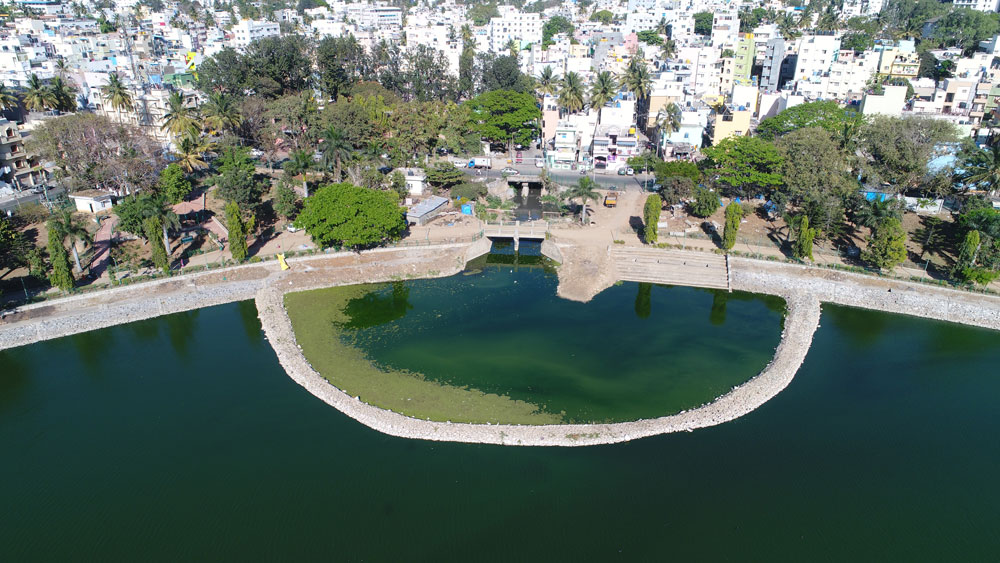 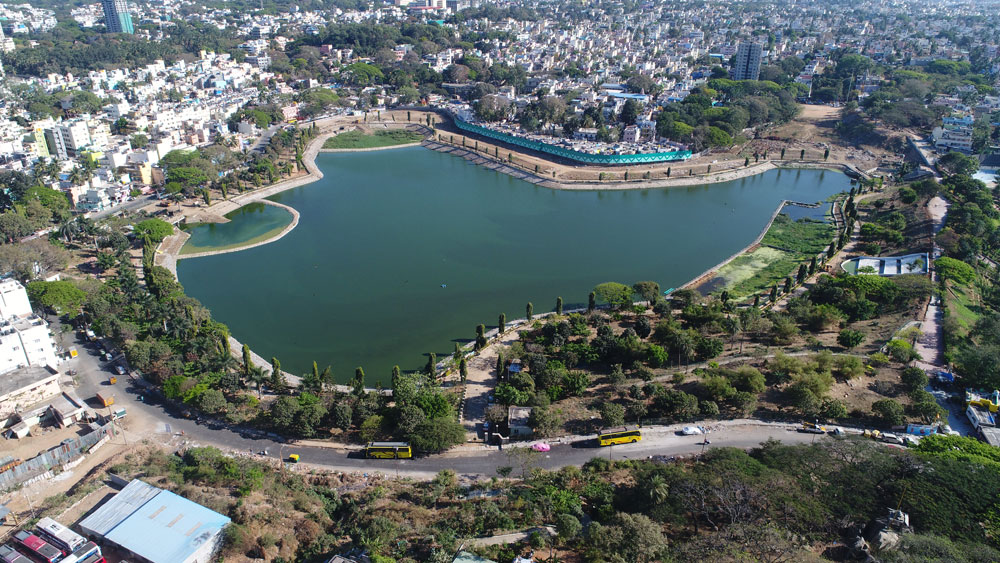 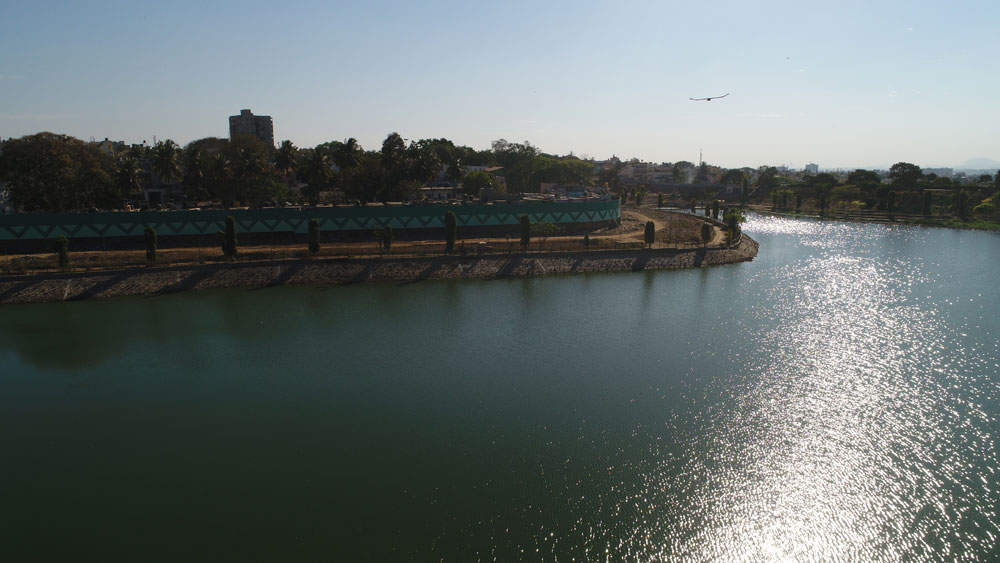 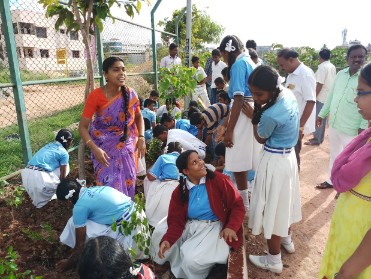 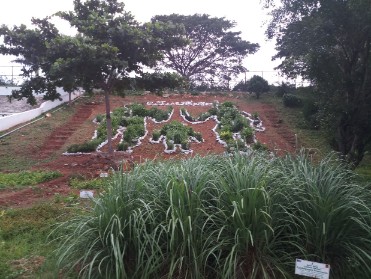 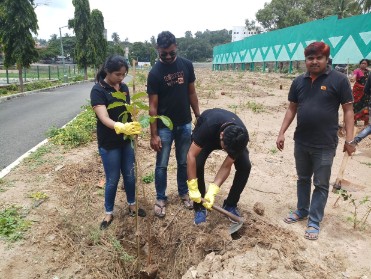 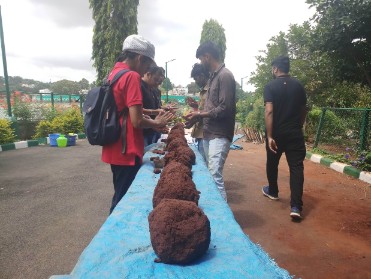 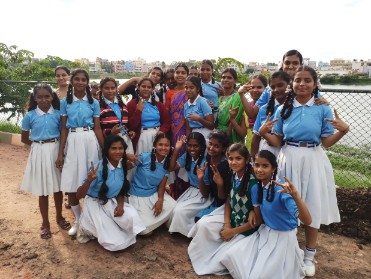 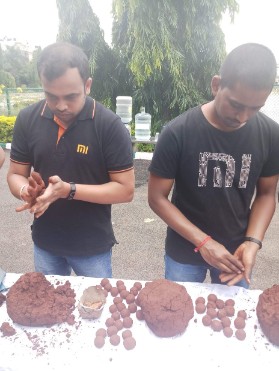 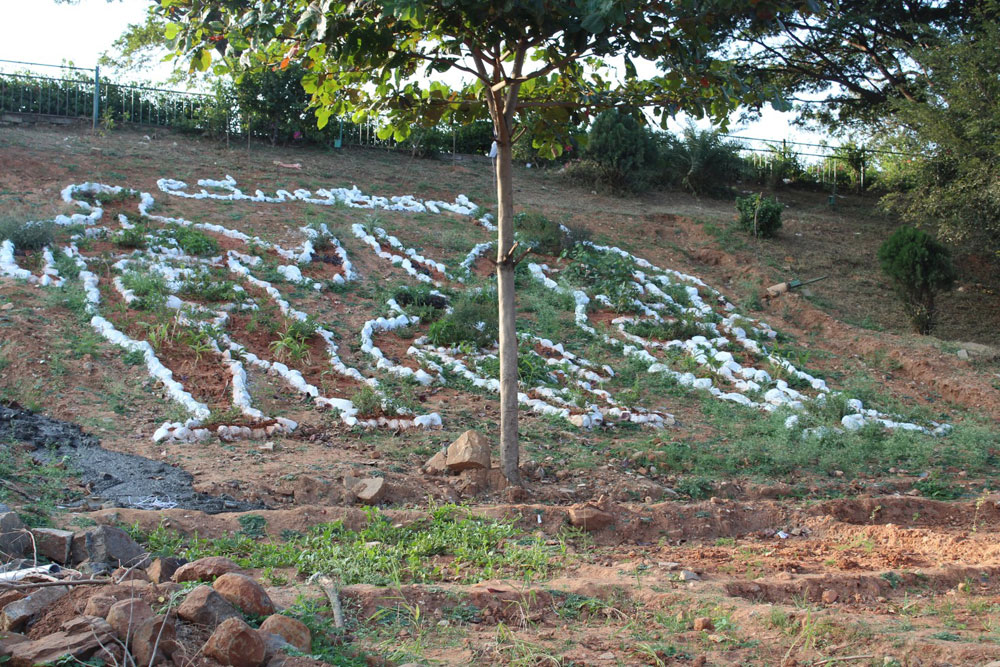 About Us
History
Impact
FAQs
Events